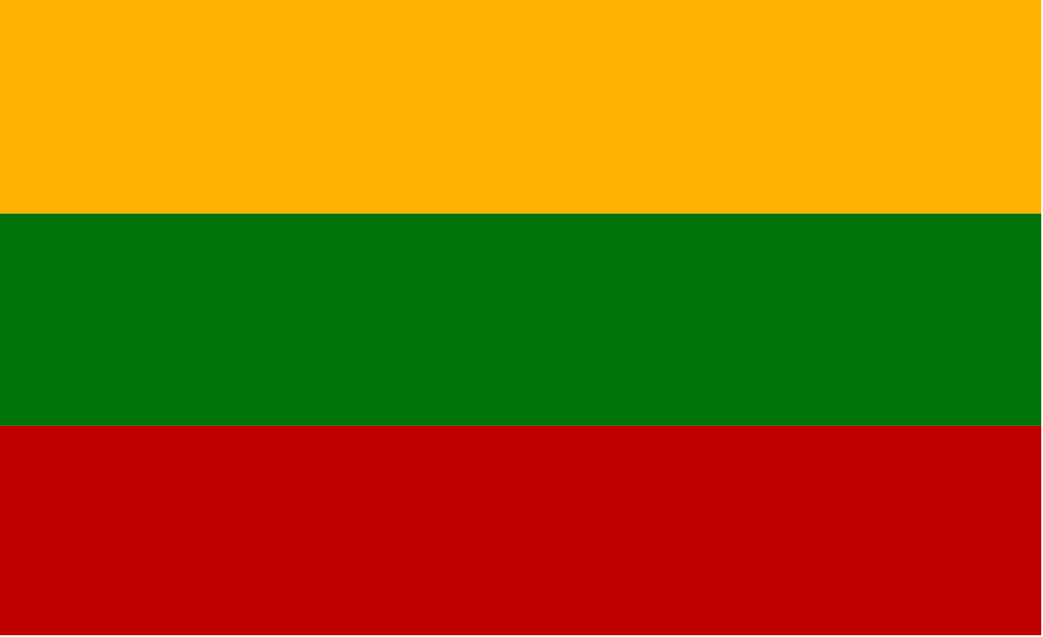 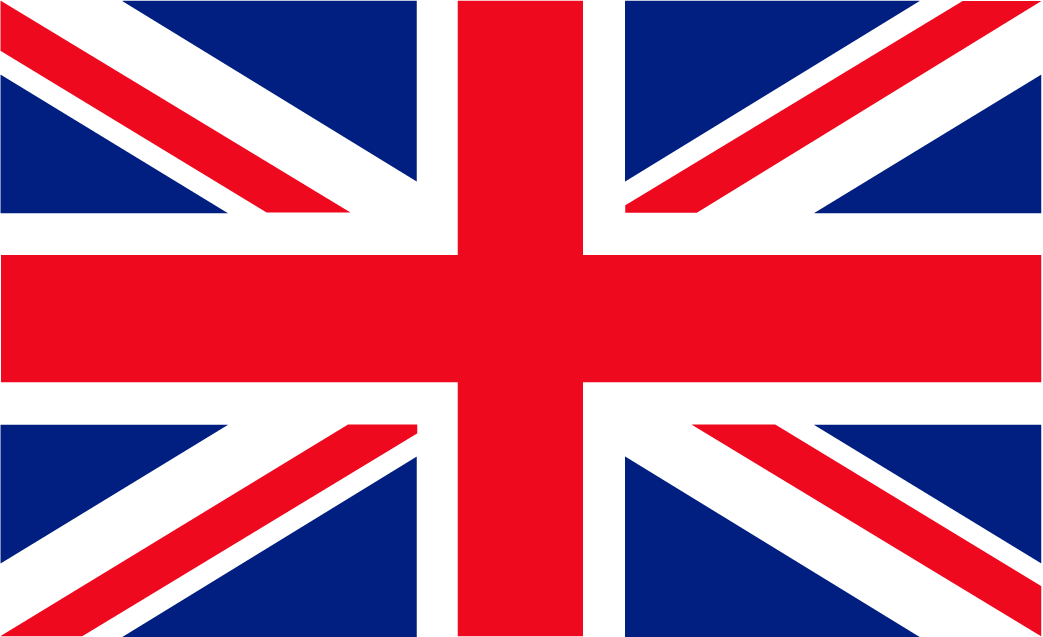 The competition “Gravel Fest Rally – Lazdijai 2022” will be held in Lazdijai on May 13-14. The rally, which will take place in this region for the third time, will give the start to the Lithuanian Rally Sprint and Mini Rally Championships. In addition, this event will have another status – it will be a candidate competition of the Lithuanian Automobile Rally Championship, because the organizers Marimotors Racing have already declared their intention to organize the A league stage in the future, the report said.

The organizers of the rally “Gravel Fest Rally – Lazdijai 2022”, which will take place for three years in a row in the picturesque and indifferent rally region of Lazdijai, state that this year they will serve new and unseen and already used but turned speed sections. But the biggest surprise is that the rally organizers have found enough roads for athletes to have to drive twice as little as possible. Rally sprint participants will have only two speed sections, which will need to be run twice, and for Mini rally participants, each speed section will be unique.

This format is quite rare and means that all participants will have to show all their mastery at once, as there will no longer be a chance to run the same distances a second time, overcoming some places faster. The rally organizers claim that such a solution will also create the best possible conditions for the quality of the road surface. “This time the competition scheme itself is interesting. There will be three sections in the rally. In the first section will start only participants of Rally Sprint championship. We will immediately direct them to the longest sections, which are about eight kilometers long and run twice. I think that here the LARSC participants will gain the biggest advantages, and in the remaining speed sections only seconds will be cut in one direction or the other. To win you will have to attack from the very first kilometers.

By the way, since the participants of both leagues will drive in the same speed sections, another challenge awaits us as an organizer. Rally sprint participants are not provided with chicanes, and in the Mini Rally they are mandatory in certain places. So, we’ll have to be able to remove and put up those chicanes zones both during the reconnaissance and during the race. However, since there will not be many speed reduction zones, I believe that we will deal with it, ”said Ronaldas Rutkauskas, a representative of Marimotors Racing, one of the organizers of the rally.

According to the organizers, the two-day format was also chosen at random. Friday – Rally Sprint Formalities day. There will be an administrative, technical commission and recce on the special stages. On Saturday morning, when the participants of the Rally sprint will start in the first section of the race, the formalities procedures will be waiting for the participants of the Mini Rally. They will go to the opening of the rally in Lazdijai city park after the commissions and recce in the afternoon.

The list of rally participants is getting better with each passing day. More than fifty crews have already expressed their desire to compete in the Gravel Fest Rally – Lazdijai 2022. The list of participants also includes guests from Latvia. As the registration is still going on, the organizers are waiting for the applications of the representatives of the Lithuanian rally elite. It will be a great opportunity for them to train before the first stage of the Lithuanian Automobile Rally Championship, which will take place in Poland a week later than the Gravel Fest Rally – Lazdijai 2022.

“Registration of participants is taking place, more and more crews express their desire to race every day. We also expect participants from Poland, as the speed sections from the Lithuanian-Polish border are only a few kilometers away, so our rally for neighbors is a great opportunity to race somewhere without driving far. Already last year, we had some Polish “scouts” among the participants, who, to our knowledge, brought home good reviews of Gravelfest.

Clearly, it is a great pity for the war and that terrible situation in Ukraine. Back in December of last year, we selected photos of Valerii Gorban’s Ukrainian car, which raced with us last year and became the absolute winner of the Gravel Fest Rally – Lazdijai 2021, and we hoped that his team would come again this year, but when Russia attacked Ukraine, everything changed. One of the team members contacted us and announced that their priorities were completely different this year. Instead of tools, the men took up arms and are now defending their country”, – said Ronaldas Rutkauskas.

Marimotors Racing will continue the tradition of broadcasting the race live this year as well. The motorsport broadcast giant Motorsport.tv was once again handcuffed for this purpose. If there were three streams last year, this year the number has jumped to five. Not only the speed sections and participants’ comments from the service area will be broadcast, but also the opening and award ceremonies of the competition, where the winners and prize-winners will receive unique trophies made of metal by the company “Lanksti linija”. As many as 99 prizes will be awarded. The concert in Lazdijai, which will become the capital of the Lithuanian Rally, will be crowned by a concert of the group “Du Donatai”.